Paremoremo Scenic Reserve is the largest forest and scrub-covered reserve on the North Shore. It is located at the northern end of the North Shore and is administered by Auckland Council.

Native vegetation covers steep, south-facing hillslopes from the ridgeline to Paremoremo Creek. This creek flows through a narrow floodplain at the base of the reserve and includes a series of rapids. The creek becomes tidal downstream as it flows into an estuarine inlet of the upper Waitematā Harbour. 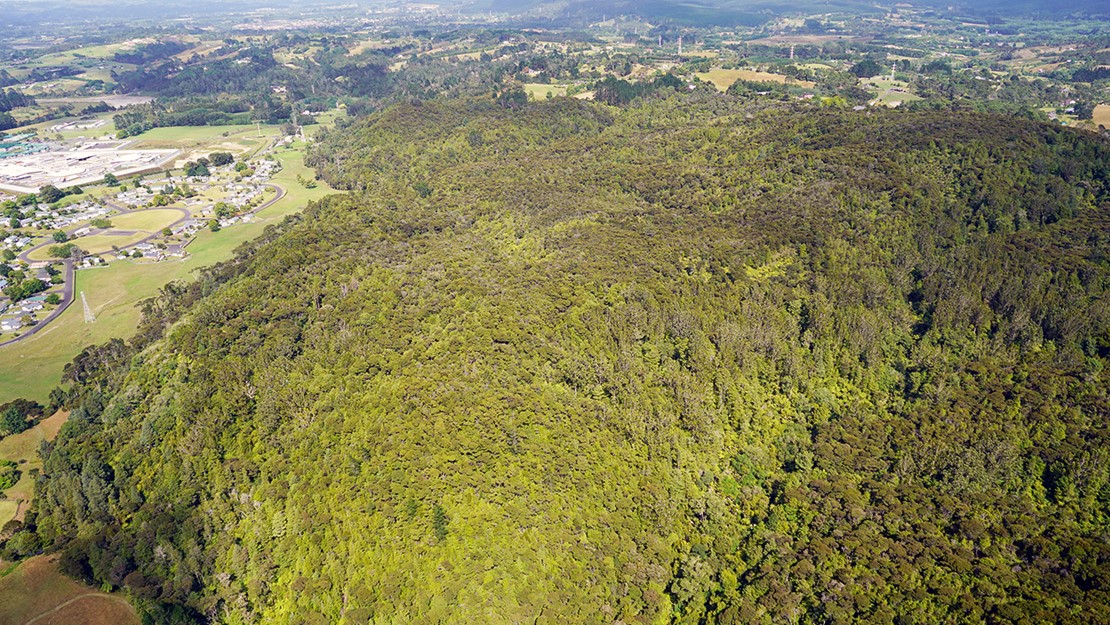 Kauri, podocarp, broadleaved, beech forest (WL12) covers a steep sided valley at the eastern end of the reserve as well as the lower hillslopes of Paremoremo Creek. Hard beech is also common on spurs.

Kauri dieback, a soil-borne pathogen capable of killing kauri trees of all ages, is present in the reserve. Public access is restricted to prevent the further spread of this pathogen.

Gumlands were once much more widespread but frequent fires, clearance for urban development, weed invasion and other factors have irreversibly altered many of the original gumlands. The loss of gumland areas means this ecosystem type has a regional threat ranking of critically endangered. 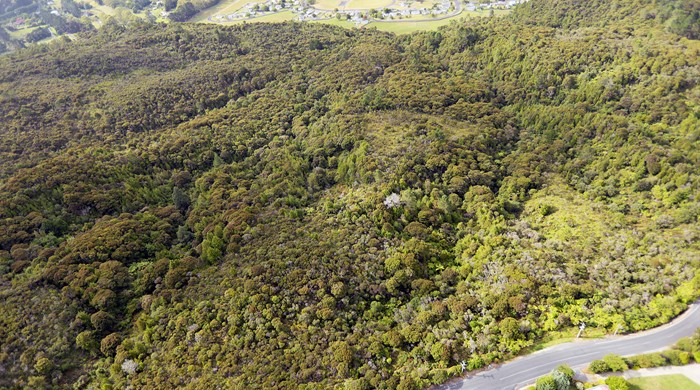 The large area of forest and scrub within the reserve and the freshwater streams provide important habitat for many threatened and common native animals.

From easy walks to tramps suitable for the more experienced, Upper Harbour’s reserves have something to offer every keen walker.

Find out what causes Kauri dieback disease and how it spreads.