This ecosystem is frost tolerant and occurs over a wide range of altitudes and free-draining soils. It is widespread throughout the Auckland region. 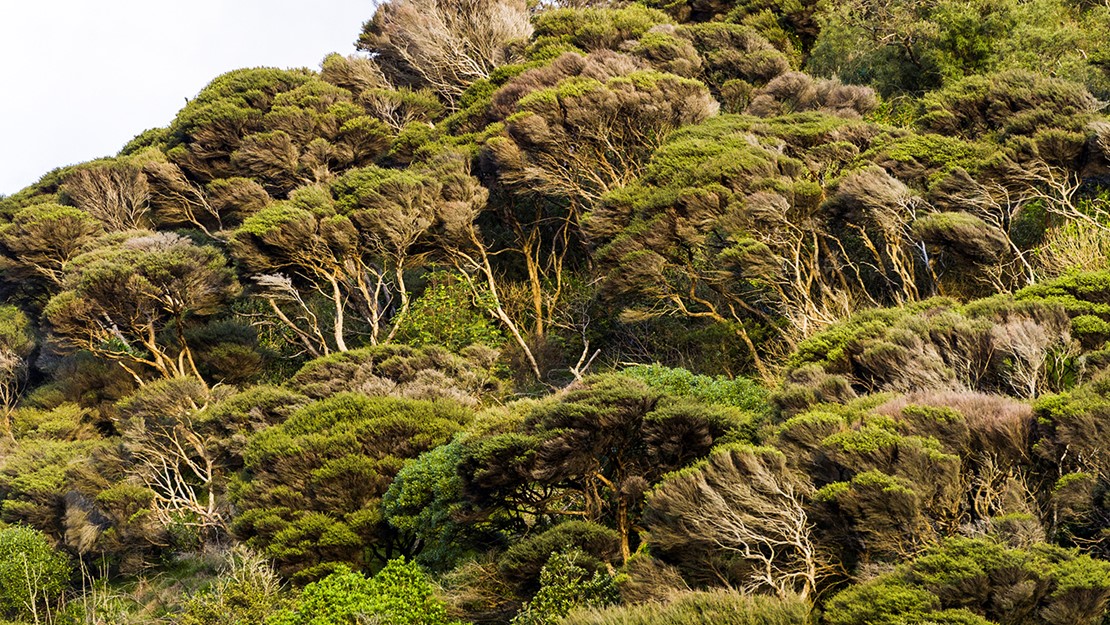 Kānuka establishes on bare ground and can colonise gaps in sparse grasslands. There are regional differences in the plant communities due to local conditions and seed sources.

Some of the common species that are present include:

Where there no predators, these forests can support a large range of birds, reptiles and invertebrates at high densities.

Kānuka forests have some geckos and all of the more common native bush birds, including:

Kānuka scrub has increased after human settlement. It is highly competitive following fire, is unpalatable to stock and establishes on hill slopes and low-producing pasture.

The biggest threats to this ecosystem are: