In Auckland, this ecosystem occurs in moderately humid to dry areas in flood plains. When flooding occurs, the soils hold water for extended periods of time over winter.

Very few examples of this ecosystem remain in Auckland. This ecosystem can be found around frost-prone, lowland areas including:

The forest contains abundant tall kahikatea which have long branchlets covered in small thin leaves. Twiggy shrubs with many interlaced branches are common in the understorey where this forest has been protected from grazing. 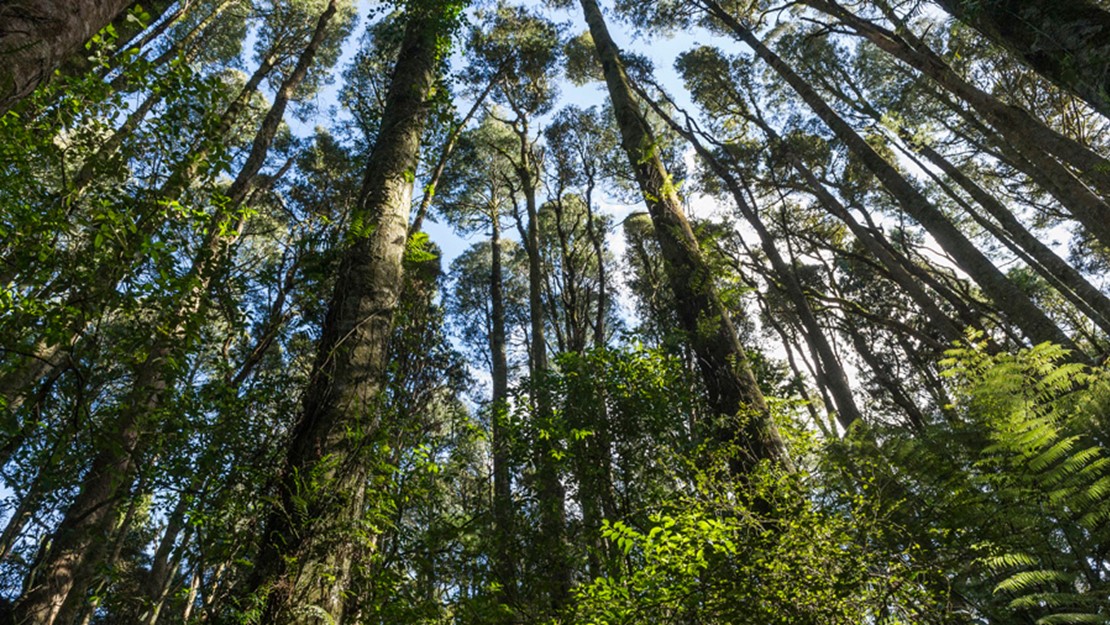 This ecosystem is critically endangered. Many examples of this ecosystem remain legally unprotected and grazed by stock.

Alongside land-use changes, fragmentation, clearance and drainage, the biggest threats to the long-term health of kahikatea forest include: