The lakes were created when the formation of sand dunes along the coast prevented inland water from running out to sea. No rivers or streams flow into the lakes. The lake water comes from rainfall, as well as water seeping up through the sand. The lakes are fringed with extensive freshwater wetlands. 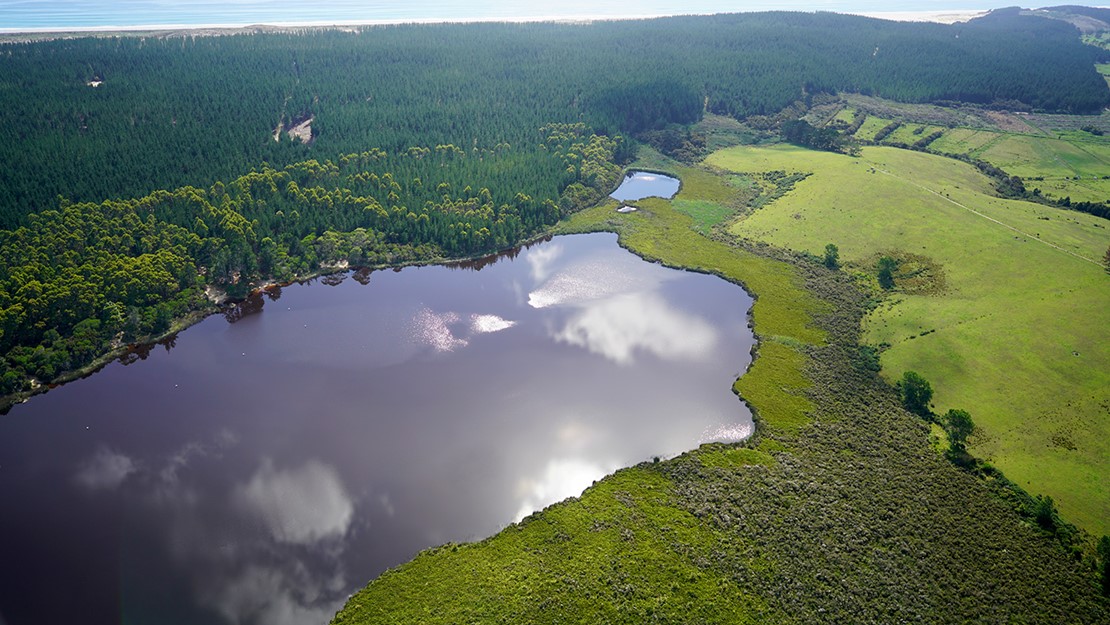 This biodiversity focus area contains the only two known sites of mānuka, greater wire rush, restiad reedland (WL2) and some of the best remaining examples of herbfield (lakeshore turf) (WL15) in the Tāmaki Makaurau / Auckland region.

Raupō reedland (WL19) and Machaerina sedgeland (WL11) are common on the margin of the lakes where the vegetation remains almost permanently inundated. There are patches of mānuka fen (WL12) on seasonally wet parts of the dune lake margins.

On two of the shallower lakes, there are good examples of herbfield (lakeshore turf) ecosystems (WL15). Several threatened plant species are found in the band where water levels retreat during drier periods. The two areas of wire rush dominated wetland (WL2) are large and high-quality examples of this rare ecosystem.

The open water and mosaic of wetland ecosystem types provide extremely important habitat for native animals including many threatened species.

The matuku hūrepo (Australasian bittern) is a wetland bird that is considered highly threatened with extinction. It has a threat ranking of Nationally Critical.

Tara iti (New Zealand fairy tern) are known to forage in two of the larger dune lakes. This species is New Zealand's rarest bird, also with the threat ranking of Nationally Critical.

There is also one of the few remaining Auckland populations of black mudfish in the one of the dune lake wetlands. 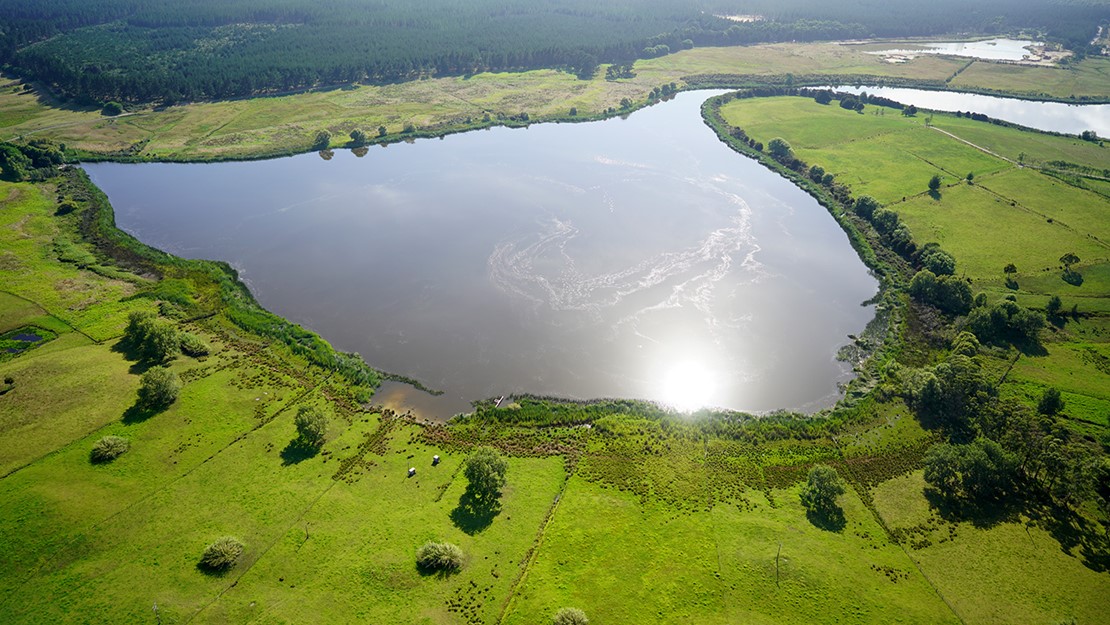 Threats to the values of this biodiversity focus area include: 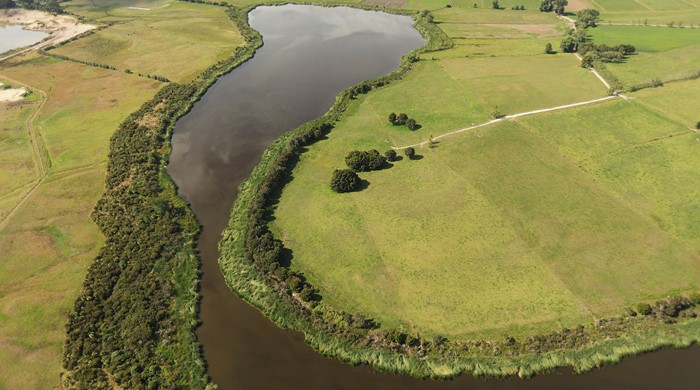 Ngāti Manuhiri, the local community, the Department of Conservation and Auckland Council are all involved in protecting and enhancing the biodiversity values of Ngāroto (Lakes Slipper, Spectacle and Tomarata) through revegetation, pest plant control and animal pest control.

A wetland ecosystem that occurs in a narrow band of lake-side habitat on coastal and inland lake margins. A diverse range of species live here.

This warm wetland ecosystem, home to a number of native birds and lizards, is found along the margins of several dunes lakes in Auckland.

Located in the north east of Rodney, this 50 hectares of parkland was purchased by the former Auckland Regional Council in August 2008.