They are generally marshes with mineral soils, though many grade into swamps with peat soils.

In Auckland, the largest and best-known examples are: 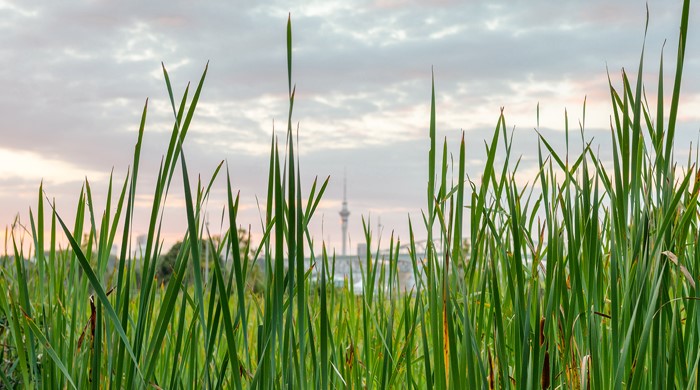 This ecosystem is characterised by abundant raupō (bulrush), with other common species, such as:

It is common to see raupō reedland in a mosaic of wetland and terrestrial ecosystems. These include Machaerina sedgeland (WL11), flaxland (WL18) and regenerating shrubland on the dry-land margins.

This wetland provides habitat for a range of ducks as well as: 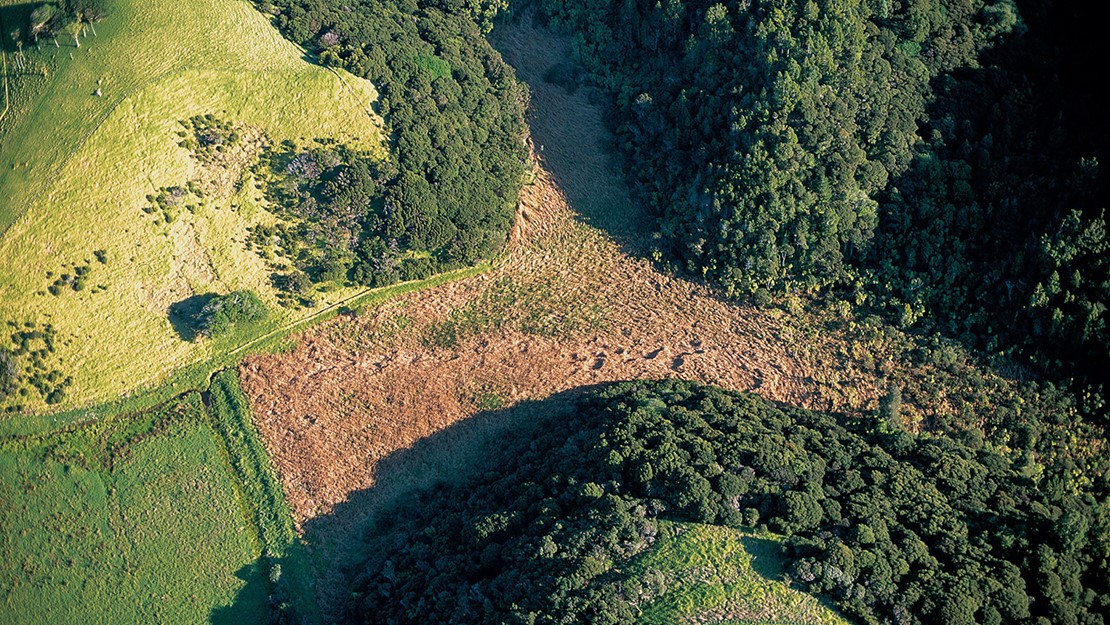 Historic and ongoing wetland drainage, stock grazing and weed invasion are the most significant threats.

In some areas, forest clearance by pre-European settlers led to increased flooding and sedimentation of fen wetlands. This resulted in an expansion of raupō swamps.

Increased nutrient loading in wetlands has also occurred as a result of European agricultural development. This creates suitable conditions for raupō to expand. Raupō reedland is often found in gullies and drainage ditches on farms.