The Omaha Sequence biodiversity focus area is located at Omaha and includes: 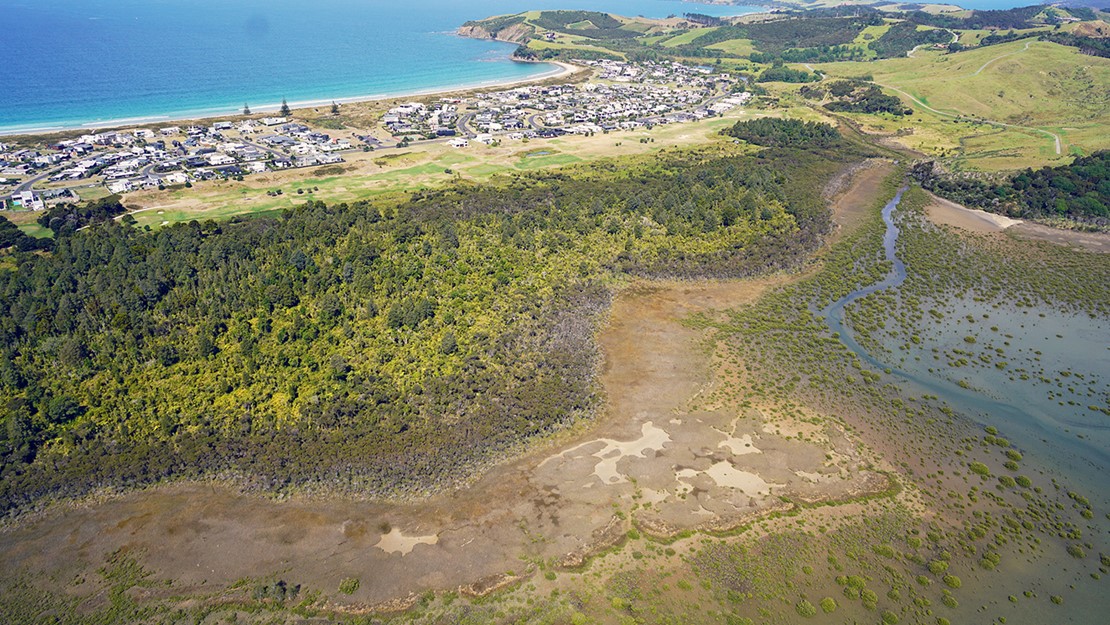 The swamp forest is densely covered in native vegetation and includes a diverse range of native plant species. Mature kahikatea are the dominant tree species. Pukatea, cabbage tree, lancewood and nikau are common along with occasional rimu, taraire and pūriri. Mapere, swamp coprosma and kiekie are common beneath the canopy, along with hangehange growing in drier areas.

There is a fringe of mānuka fen (WL12) along the estuarine edge of the swamp forest. 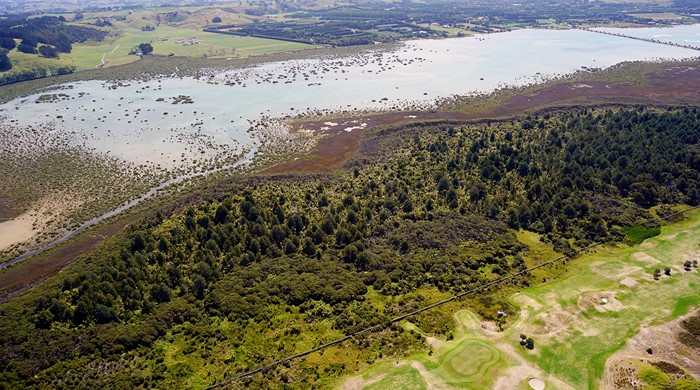 The swamp forest, mānuka fen and saltmarsh support populations of:

The intertidal sand flats and sand dunes at the northern end of the spit provide rich feeding grounds and roosting and nesting habitat for a large number of resident and migratory shorebird species. Species found here include:

At the southern end of Omaha, pāteke (brown teal) and other native waterfowl utilise the stormwater ponds and freshwater wetlands. 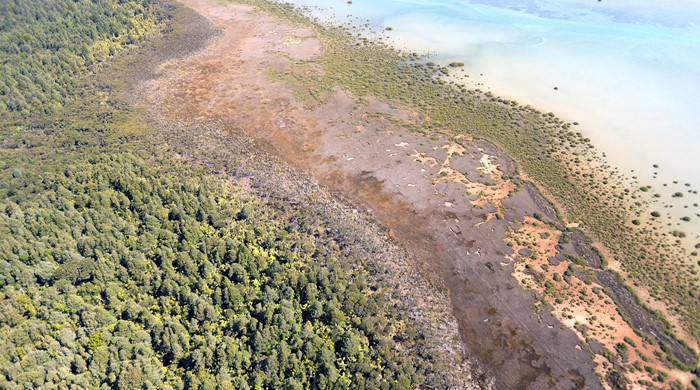 The Omaha Shorebird Protection Trust work to protect the shorebirds and their habitat at Omaha Spit. A growing proportion of the local community are involved in animal pest management for the benefit of native species throughout Omaha.

The Omaha Shorebird protection Trust aims to benefit the community by protecting shorebirds and their habitat on Omaha Spit and in Whangateau Harbour.