The Okura Bush and Shell Barriers biodiversity focus area is located at the southern end of the Rodney Ecological District. It includes Okura Estuary Scenic Reserve, administered by the Department of Conservation, on the northern side of the Okura River, and an esplanade reserve along the coastal margin of Karepiro Bay.

The native forest is large and almost continuous with a mix of mature and regenerating forest and scrub ecosystems. There are freshwater streams with good connections to the marine environment. This biodiversity focus area has an important, intact vegetation sequence from forest to estuary. 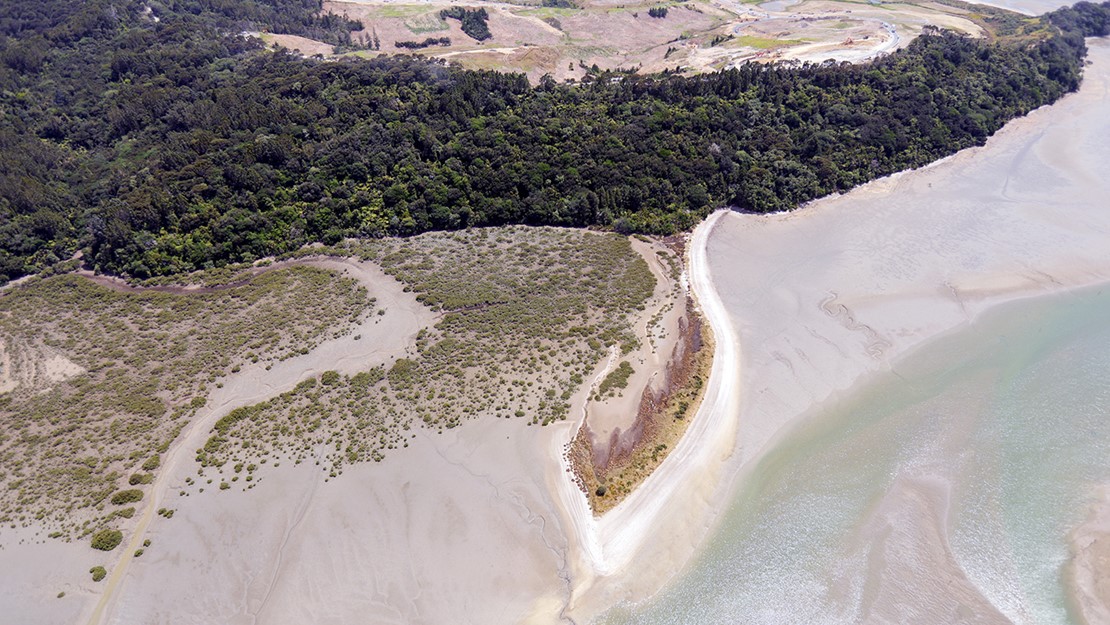 Regenerating forest and scrub dominated by kānuka (VS2), links what is left of the older forest remnants. The scrub contains many native species often associated with gumland vegetation.

At sea level, the forest grades into estuarine vegetation which is protected as part of the Long Bay-Okura Marine Reserve. There are mangroves, intertidal flats, saltmarsh and a shell barrier beach. Shell barrier beaches are considered to be a naturally uncommon ecosystem type. Further around the coast to the north is Karepiro Beach. 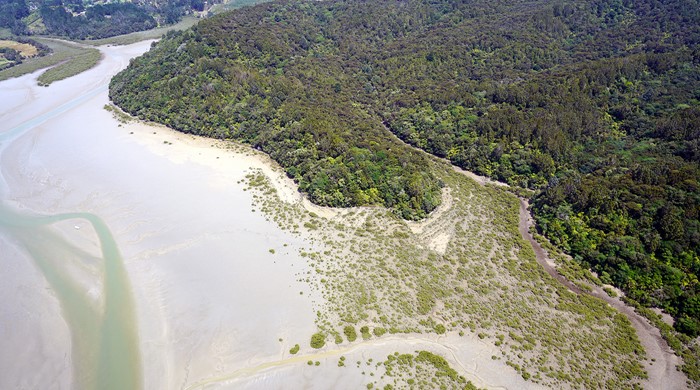 The shell barrier beach and Karepiro Beach provide important habitat for migratory and resident shorebirds including:

Both species have a threat status nationally of At Risk – Declining.

Surveys of the forest show a diverse range of native plant species, including several nationally and/or regionally threatened plants. The forest, streams, and estuarine and beach habitat supports a number of freshwater fish, lizard and bird species.

The Okura Bush and Shell Barriers biodiversity focus area lies within the North-West Wildlink area. It provides an important stepping stone for birds moving across the landscape. 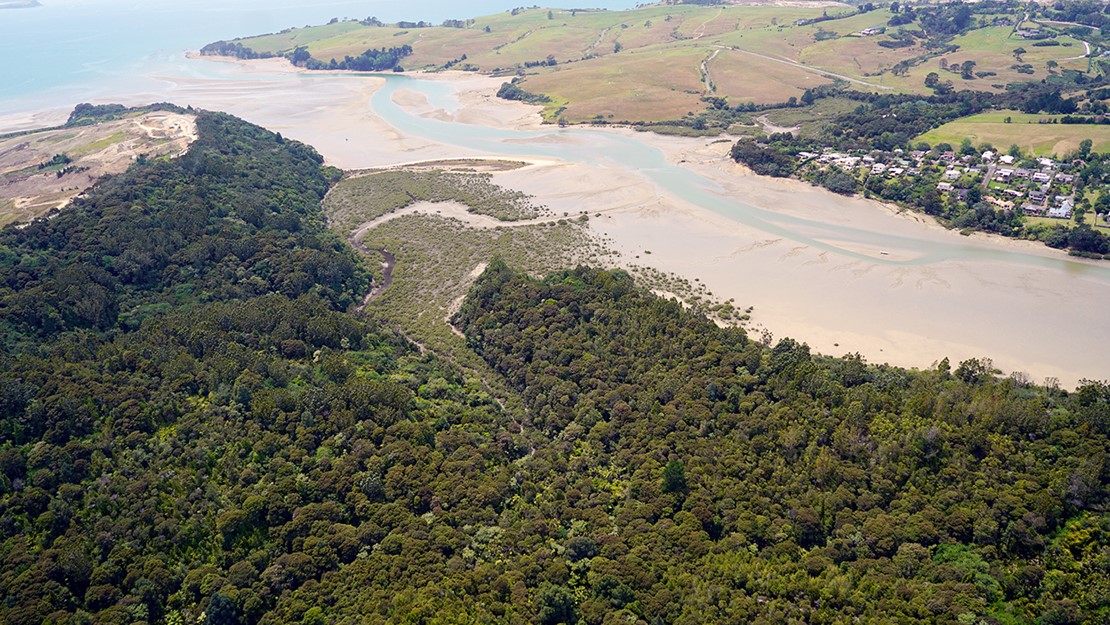 Some of the kauri trees within the reserve are infected with kauri dieback, a soil-borne pathogen capable of killing kauri trees of all ages. Public access is currently restricted to prevent further spread of kauri dieback. 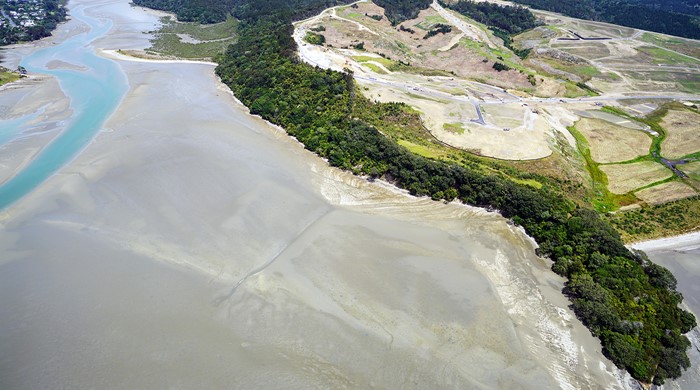 We are a community group working to restore the Okura Bush Scenic Reserve and other surrounding natural areas by raising awareness towards biological invaders and controlling them.