Stoats have reddish-brown fur on its back, a white or cream coloured underbelly, and a long tail.
Photo credit: Department of Conservation, Te Papa Atawhai

View more about the RPMP statuses

Ferrets are the largest of the mustelids (600-1,300 g) and are distinguished by a dark 'mask' across the eyes.

Stoats are smaller (200-350 g) and are orange-brown with a white-cream underbelly and a black tip at the end of the tail.

Weasels are the smallest (60-120 g) and are orange-brown with a white-cream underbelly and a uniformly brown tail.

What you need to know

To help protect our environment:

Preys on native birds, amphibians, reptiles and invertebrates. Particularly threatens ground-nesting, cavity-nesting and forest birds. Can act as vectors of diseases such as canine distemper and bovine TB.

If you see a mustelid on a pest-free island within the Tīkapa Moana/Hauraki Gulf, please report it to Auckland Council at pestfree@aucklandcouncil.govt.nz.

Please refer to the Pest animal control guidelines for information on how to control mustelids, or contact Auckland Council at pestfree@aucklandcouncil.govt.nz. 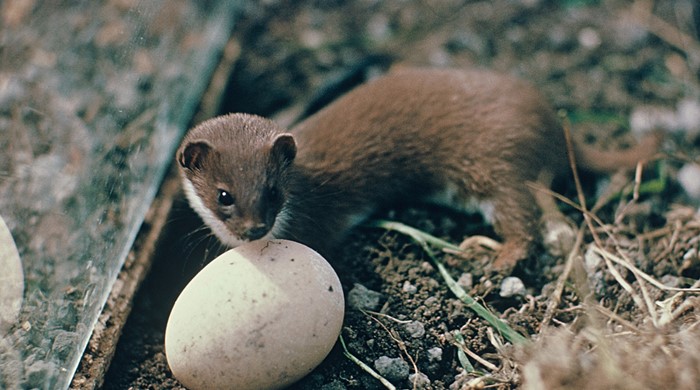 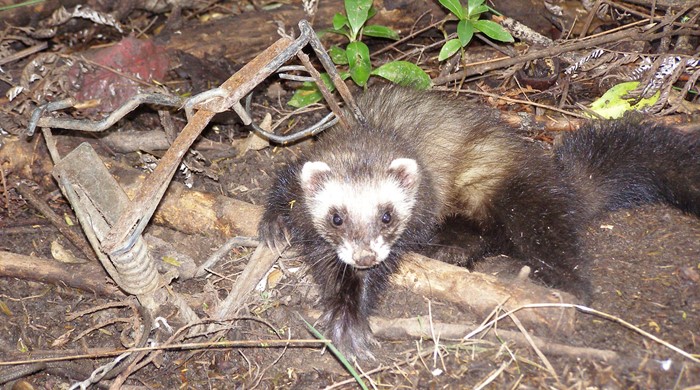 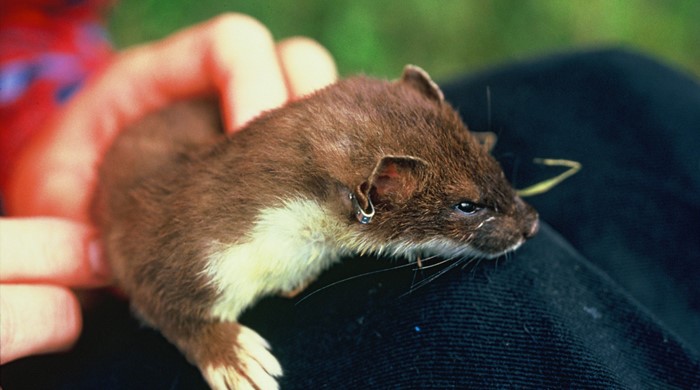 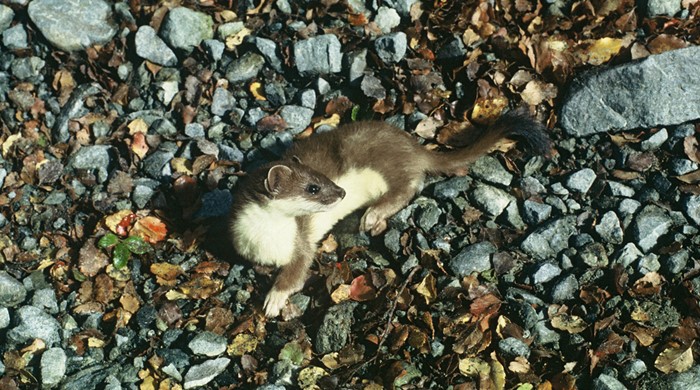 Browse our resources to find out how you identify and control pest animals on your property.