The Wenderholm and Te Muri Coastal Forest biodiversity focus area contains some of the best examples of coastal forest in the north-eastern part of Tāmaki Makaurau / Auckland. 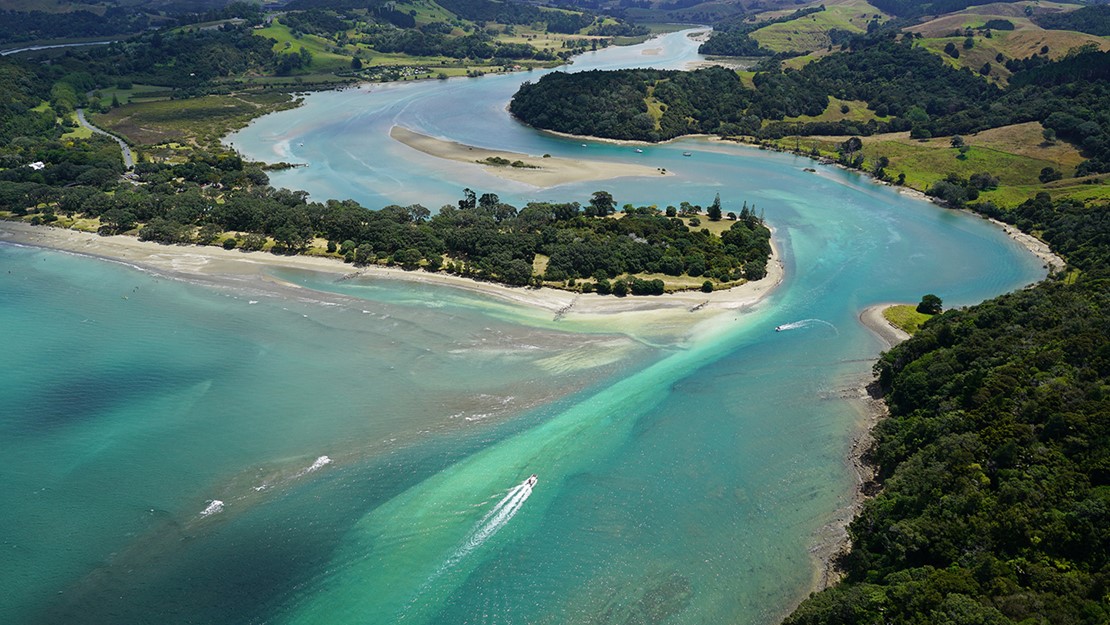 The vegetation is a mix of coastal forest (WF4) on the hillslopes and pōhutukawa treeland, flaxland and rockland (CL1) on the steep cliffs.

The coastal forest has a canopy dominated with:

It also includes a diverse range of other coastal species. There are several at-risk and threatened plant species found in the forest such as tawāpou and tūrepo.

The coastal forest and native vegetation on the cliffs are part of a mosaic of estuarine, sand dune, freshwater wetland, kauri-dominated forest remnants and regenerating scrub. This provides excellent habitat for native species in the local area. 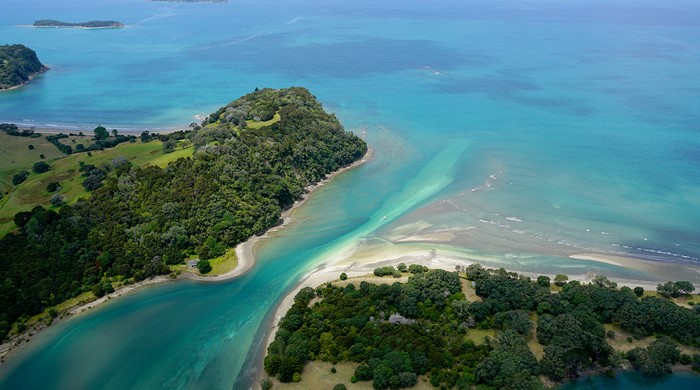 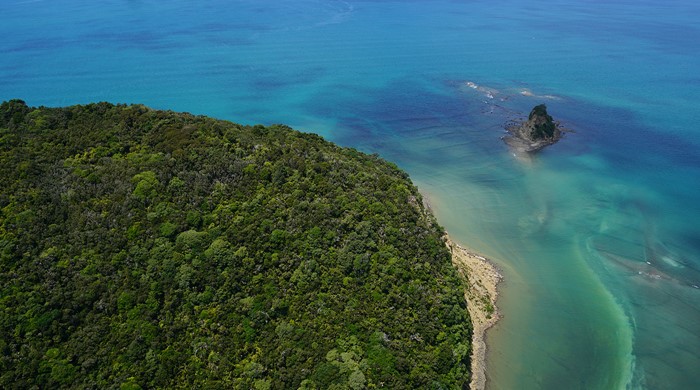 The coastal forest provides habitat for many native bird species including:

Kororā (little penguin) may nest along the coastline. Native lizards are present and freshwater fish, including banded kōkopu, are found in the streams.

Animal pest control has been undertaken at Wenderholm Regional Park since 1990 and is being implemented in Te Muri Regional Park.

Possum browse can cause significant damage to coastal forest. Pest plant control is undertaken at both parks. Control of weeds such as pampas on the coastal cliffs is an ongoing challenge.