Flaxlands are swamps that occur on young landforms in areas that often flood. They also receive surface flow run off from neighbouring land. Soils are recent and high in nutrients. Over time and with increased inundation the soils accumulate organic matter.

This ecosystem is most common alongside streams, rivers and lake edges.  In areas with a higher water table, flaxlands often intergrade into areas dominated by raupō. Occasionally flaxland swamps are dominated by cabbage trees, representing a later successional example of this ecosystem type. 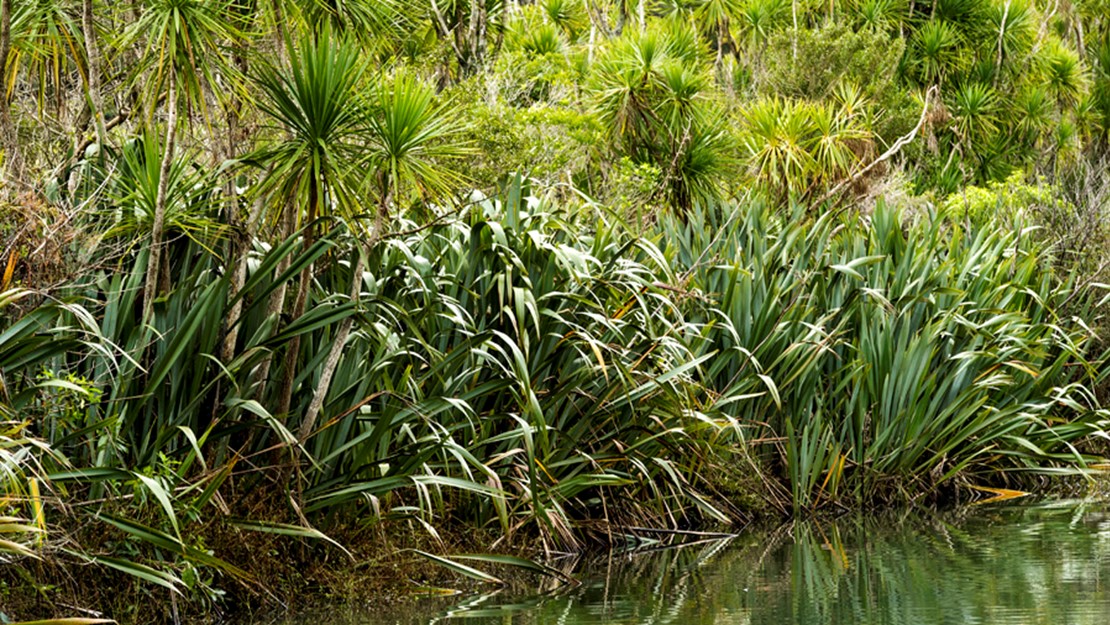 Flaxlands are often dominated by a small number of highly competitive species. Harakeke (New Zealand flax) is widespread and other species that commonly occur include:

Flaxlands provide habitats for a range of native and introduced avian fauna including:

When the flax is in flower, tūī often come to visit. 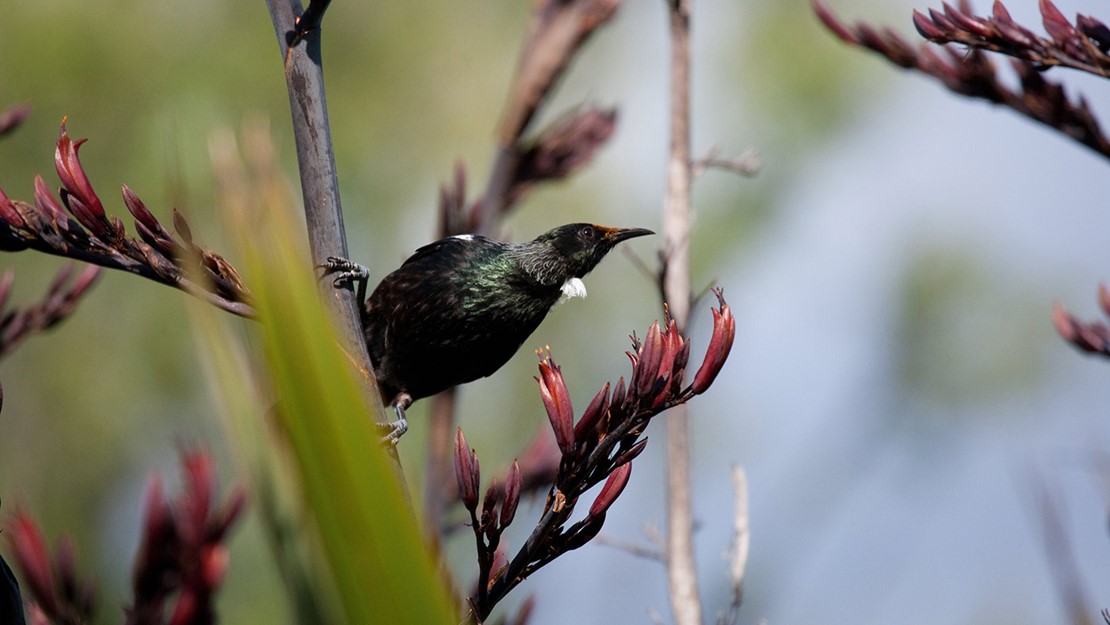 This ecosystem is critically endangered. It has been greatly reduced by land development and conversion into pasture. Remaining examples in lowland areas are often small and fragmented with modified water tables and increased fertility.

Weeds are an ongoing threat with ecosystem transforming weeds such as willows and alders able to colonise areas of flaxland.