This forest ecosystem occurs across a range of landforms and on moderately fertile soils. These soils are related to the parent material (volcanic rock) on which they have formed. Species composition in this ecosystem varies depending on landform and moisture in the soils.

This ecosystem is found throughout Auckland. Some of the best examples remain in: 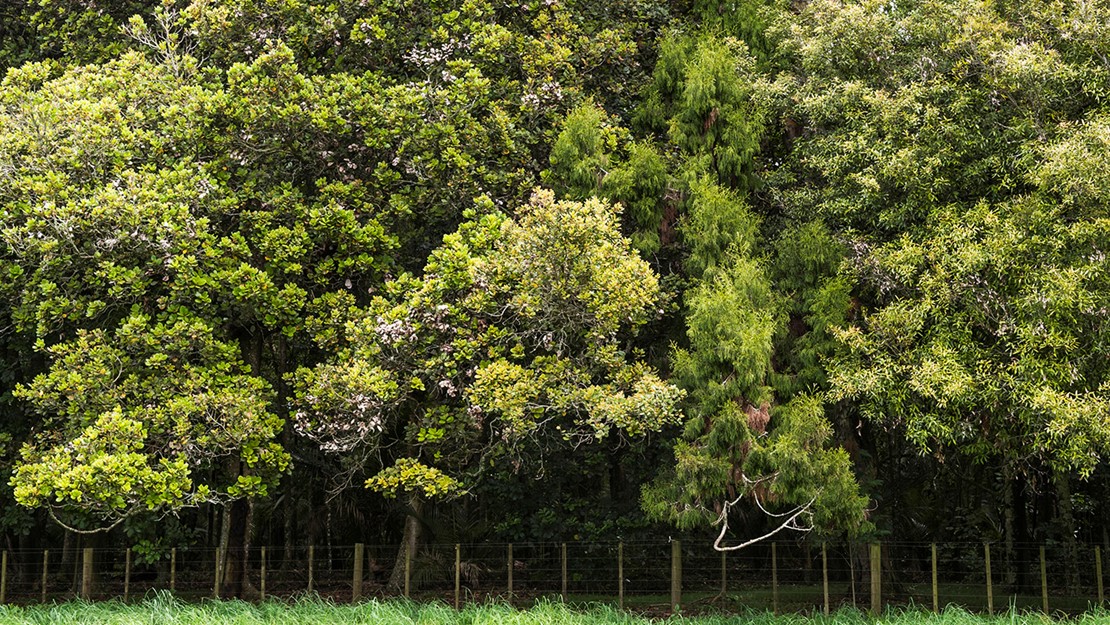 In Auckland, the most common form of this ecosystem features large emergent trees such as rimu and northern rātā  over a broadleaved canopy with abundant:

Another form of this ecosystem occurs in Auckland between Omaha south to the Hunua Ranges. In this variant tōwai and kamahi are absent and other broadleaved species are more common.

This ecosystem is home to the last natural kōkako population in Auckland, as well as other fauna including:

Native birds, especially kererū and tūī, are important for the pollination and seed dispersal of a wide range of canopy and sub-canopy species. 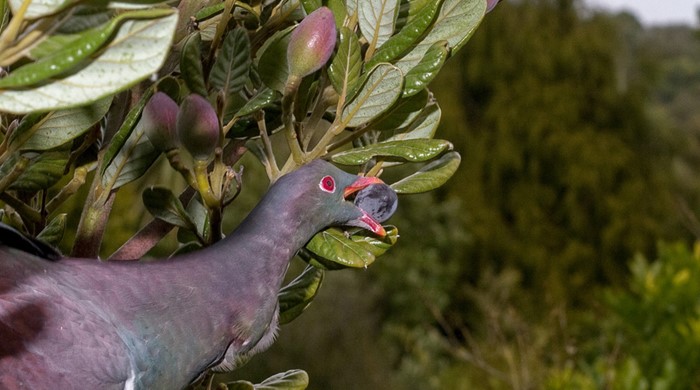 This ecosystem is endangered. Historically much of this ecosystem was cleared for agriculture as it occurs on fertile soils. Remaining examples are largely found on steep slopes such as the Hunua Ranges.

Animal pests are significant threats to this ecosystem, with possums, rats and goats significantly reducing the availability of food and preying on native animals.

Continued management of this ecosystem is important to prevent further decline.