Mānuka and kānuka have similar ecological roles. In the right conditions they are common early successional species following disturbance.

Depending on environmental conditions at the site, mānuka or kānuka may occur in a mosaic of shrubs and broadleaf species. If their niches overlap they can form the dominant early successional canopy.

This ecosystem is common in the Waitākere Ranges and on Great Barrier Island.

Over time, this ecosystem transitions into one of the mature kauri and coastal forest ecosystems in Auckland. 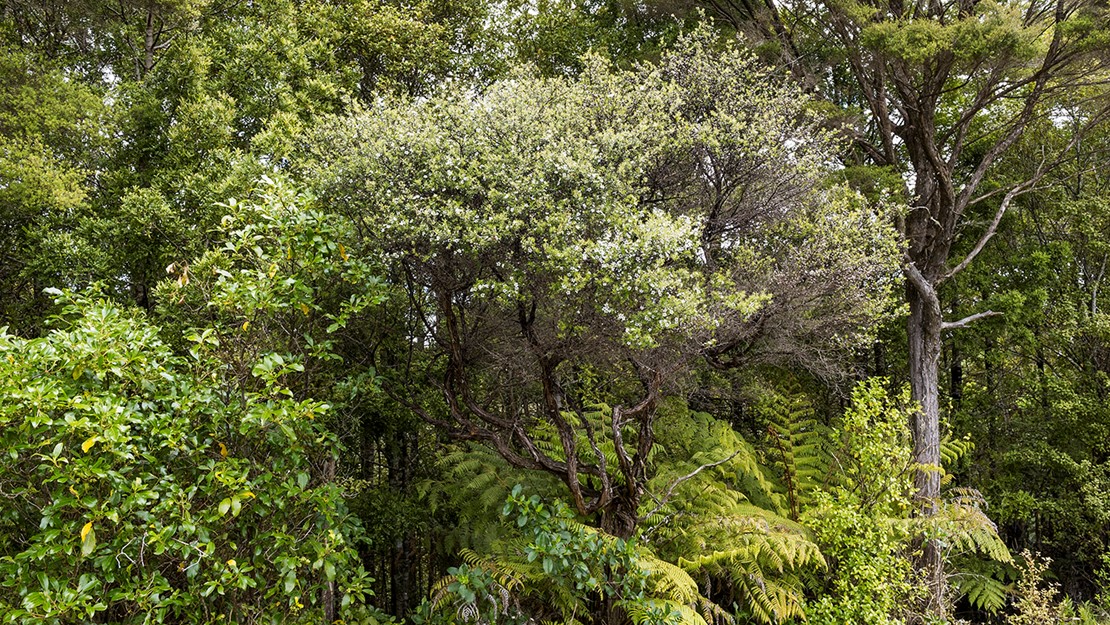 As early successional species, mānuka and kānuka are dominant in this ecosystem. Species of Coprosma, Pseudopanax and Pittosporum are also common. Other plant species that occur include:

Where there no predators, these forests can support a large range of birds, reptiles and invertebrates at high densities.

Mānuka, kānuka scrub ecosystems have some geckos and all of the more common native bush birds, including:

Other species may be present on islands and other areas where no predators exist. These include: 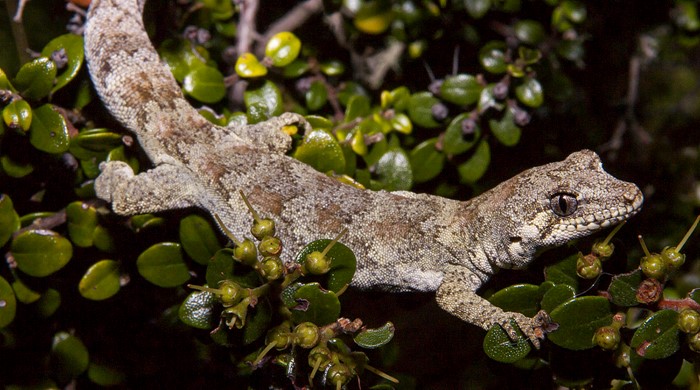 The greatest threat to this ecosystem is invasion by a range of weeds including: