This ecosystem is commonly known as ‘cloud forest’ due to the cloud cover it experiences. It is found on top of steep, rugged volcano summits where high rainfall and strong winds are common.

In Auckland, these forests are only found on the highest peaks of: 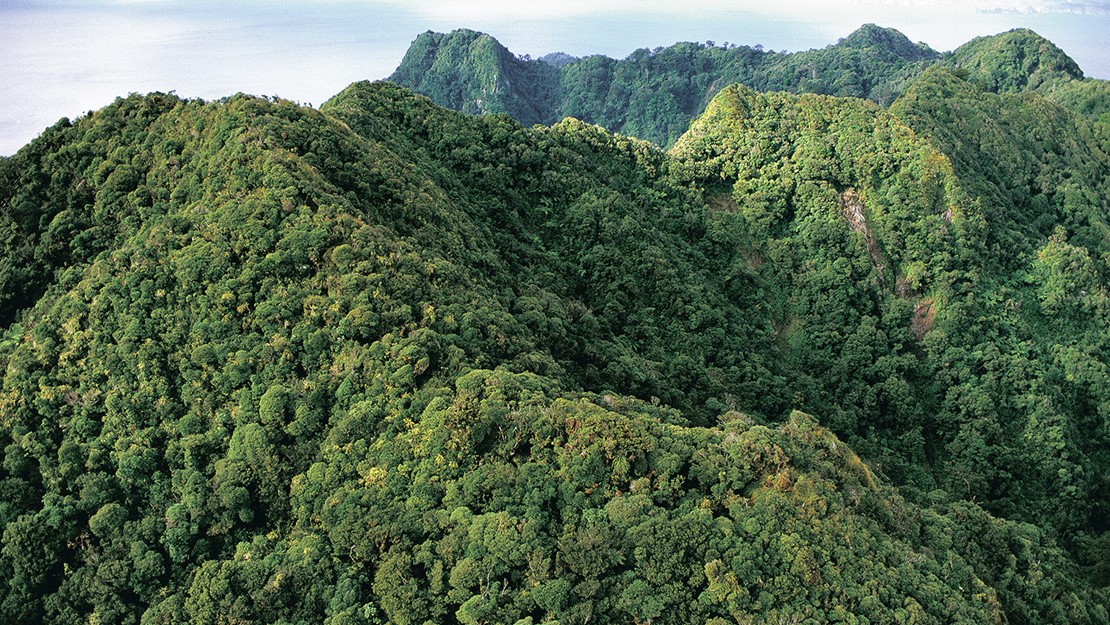 A range of podocarp and broadleaved trees live in this ecosystem, along with kauri. The combination of species present depends on the climatic conditions and soils at the site.

Understorey species, those that grow below the forest canopy, include:

This ecosystem occurs on the highest ridges of Great Barrier Island, which is now the most important breeding site for the native black petrel, a threatened species.

It is also home to a wide range of other New Zealand native birds, including: 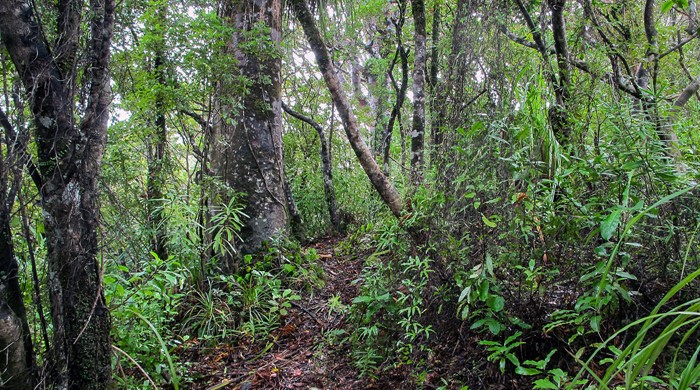 This ecosystem is endangered.

The most significant potential threat to this ecosystem is from the droughts brought on by climate change, which are predicted to happen more and more often in Auckland.

Other threats to this ecosystem in Auckland include pest animals such as rats which predate on birds.