This ecosystem is restricted to areas over 450m above sea level with high levels of rainfall, wind and cloud cover.

Primary formed by volcanic activity, the major factors that influence the composition and structure of this ecosystem are:

In Auckland, this ecosystem only exists in the Hunua Ranges. 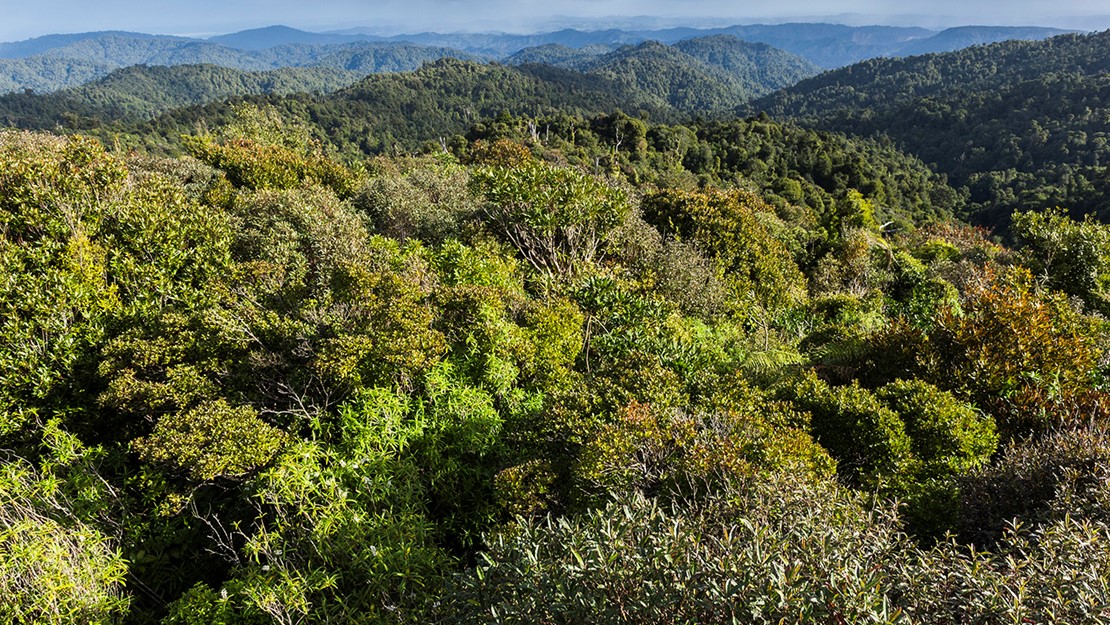 Canopy species such as rimu and northern rata are common. Submontane species which are naturally uncommon in Auckland but occur in the Hunua Ranges include:

This ecosystem also supports species such as: 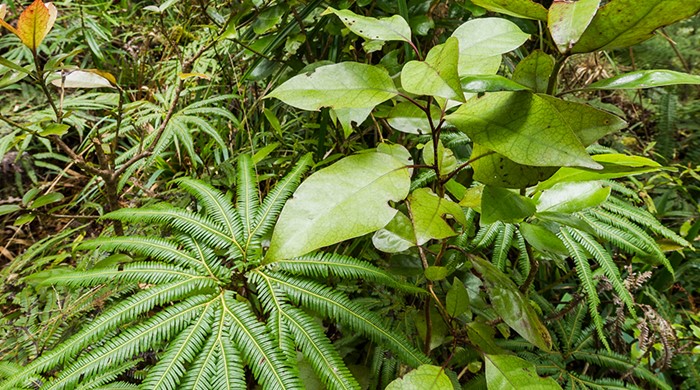 This ecosystem is critically endangered and under conservation management.

Pest mammals, like goats, possums and rats, are the main threat in this forest, as they eat plant leaves and shoots. This can destroy the trees resulting in regeneration failure and species loss.

Extensive dieback of northern rātā has also been attributed to possums.