Pūriri forest is a broadleaf forest that occurs in warm frost-free areas on fertile soils of alluvial and volcanic origin.

In Auckland, this forest ecosystem was widespread on river edges, marine terraces and volcanic soils. Instances are now small and scattered throughout the region.

There are several variants of this ecosystem. The species composition correlates to the rock and soils that are present.

In Auckland, one of the variants that occur on basalt lava flows can be found at Withiel Thomas Reserve in Mt Eden. This is referred to as the 'rock forest'. 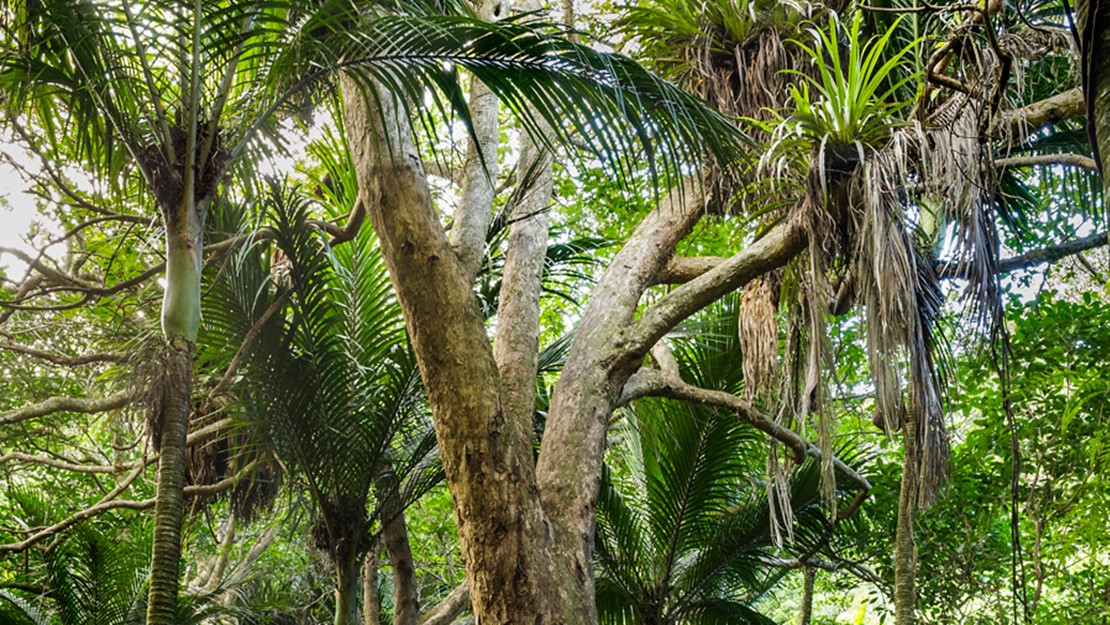 Pūriri is the most abundant species present in the canopy. As there are several variants of this ecosystem the species composition varies across the landscape. Other species that may be present include:

These forests provide fruit and nectar for kererū and tūī as well as habitat for native birds such as:

In areas where there are no predators, geckos, kākā, pekapeka (bats) and others make homes in the cavities of pūriri trees. 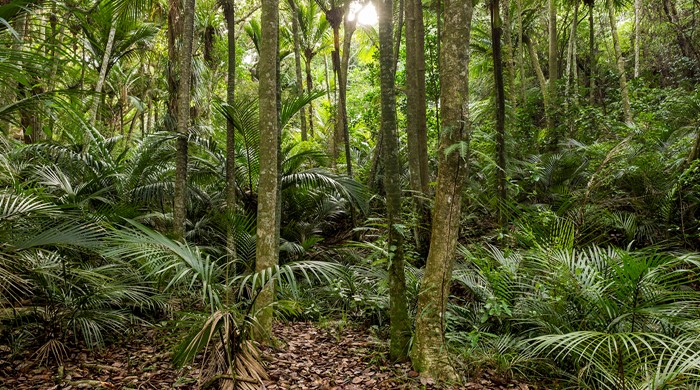 This ecosystem is currently critically endangered.

As this ecosystem thrives in areas with fertile soils, much of the original forest was cleared for horticulture and agriculture. The remaining examples are small and fragmented. This makes them highly vulnerable to: