Tōtara has the ability to regenerate rapidly after a catastrophic disturbance such as fire, volcanoes and clearance. It is regenerating as a pioneer species in northern New Zealand.  It is unpalatable to stock, is able to grow quickly in short pasture and areas disturbed by stock. In some areas, it forms a monoculture of tōtara with few other species present.

In Auckland, it is common in the hill country in Rodney and parts of the  Manukau Ecological District.

Tōtara forest sites that are fenced and have a seed source close by are likely to transition to other forest ecosystems over time. 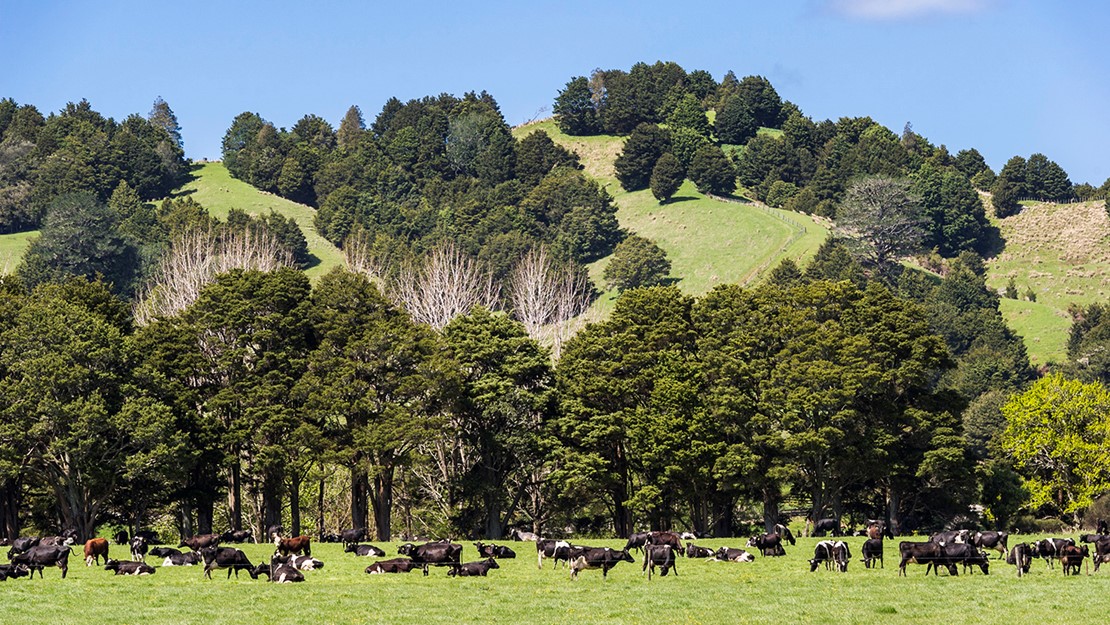 Tōtara is the dominant colonising species in this ecosystem.  Kānuka and mānuka may also be present but these species are suppressed as the tōtara stands mature. Unfenced sites typically have minimal understorey due to stock grazing.

It can support a range of fauna such as:

Nationally, this ecosystem is increasing in marginal hill country. It is one of the few ecosystems that are not considered threatened.